HO CHI MINH CITY, VIETNAM , December 09, 2022 – (SEAPRWire) – Whydah, a pioneering startup that specializes in building and universalizing Web3 applications, marked the 420th day since the launch of its prodigious project, Iron Sail, and announced major upcoming blockchain games titles that are expected to be released in 2023. 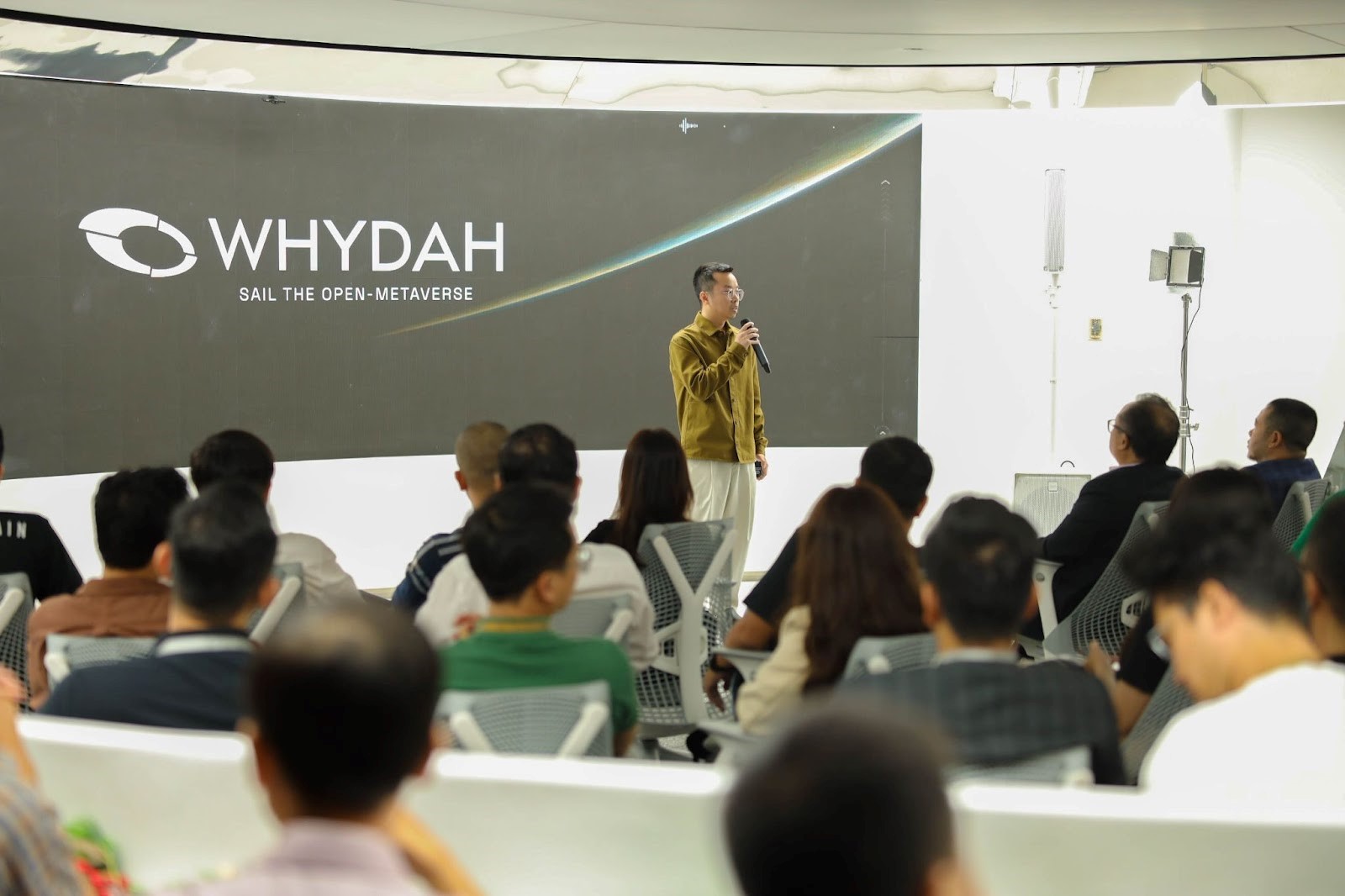 With the help of its strategic partner KardiaChain – Vietnam and SEA leading blockchain firm, Whydah created its initial project, Iron Sail, a Web3 Gaming Collective, gathering blockchain believers and game studios to contribute in the space. The project aims to disrupt the current status quo of Web3 games by focusing on delivering sustainable values to our players with proportionally increased perks.

Since April 2021, the resounding success of titles that preceded the Iron Sail initiative has proven to be a pivotal driving force behind the Vietnamese Web3 gaming revolution, creating ripple effects that can be heard all around the world. These top-tier Web3 games helped propel the Vietnamese gaming industry to new heights, competing with the best in class globally. Since its launch, Iron Sail has continually pushed forward, releasing four major titles, including Mytheria, Ark Rivals, Overleague, and Krabots.

In the next phase, Whydah and its partners plan on releasing more blockchain games developed with the incubation of the Iron Sail hub, continue to accomplish their original vision of onboarding everyone to an expanding open metaverse, to a future where everything and everyone can connect in both the offline and online space.

Mr. Tri Pham, CEO of Whydah and co-founder of KardiaChain, shared, “Iron Sail’s success is a major motivation for the Whydah team to keep up our undying belief in the development of the metaverse and the endless possibilities of blockchain technology.”

“Our strategy begins with games, as a gamified UI is how users will engage and interact with the metaverse in the near future. It is reminiscent of how we once viewed the Web2 interface. Other than that, the next important piece of the puzzle is to develop the means and medium that facilitates the interaction between the physical and digital worlds. To us, the ‘Metaverse’ does not mean a virtual space. It’s how your actions in real-life are reflected in the digital space, and vice versa,” Tri concluded.

The Whydah Metaverse Office officially opened in June 2022, serving as an open hub to gather all the greatest Vietnamese minds. The central concept of the office took heavy inspiration from a galactic spaceship that comes with freedom, openness, and a fusion of the material and virtual world all at once, representing the team’s utmost desire to explore the metaverse.