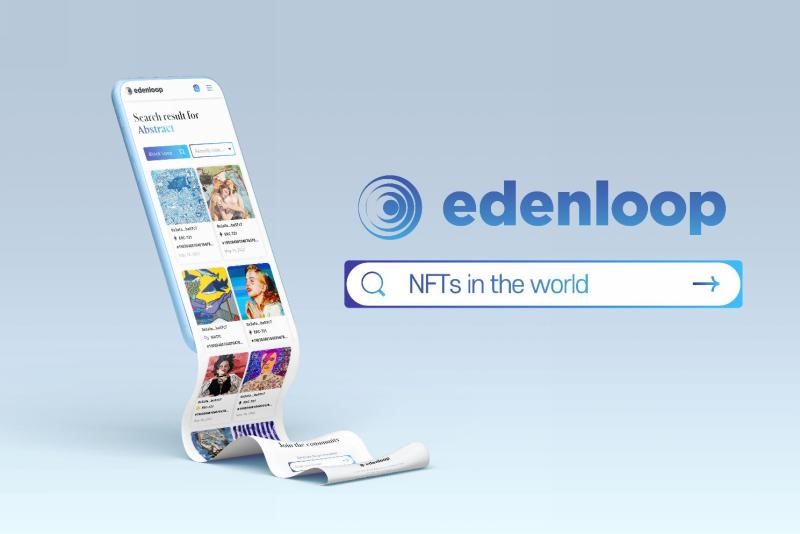 New York, NY, July 30, 2022 – (SEAPRWire) – Justin Hur, CEO of Edenloop, the Canada based NFT Marketplace, announces that they will launch a blockchain-based ‘Block Loop’ and carry out full-fledged business as an NFT portal site. Edenloop is an NFT exchange that embodies the true decentralization of the web for personalization of information […]

TORONTO, ONTARIO, July 30, 2022 – (SEAPRWire) – Clermont Meridian Trading, has released reports on ‘Why Gold Shines After Contraction in US Economy’. Gold prices have continued to climb as a contraction in the U.S. economy increased demand for safe-haven assets, according to analysts at Clermont Meridian Trading. The rally is also driven by a less […] 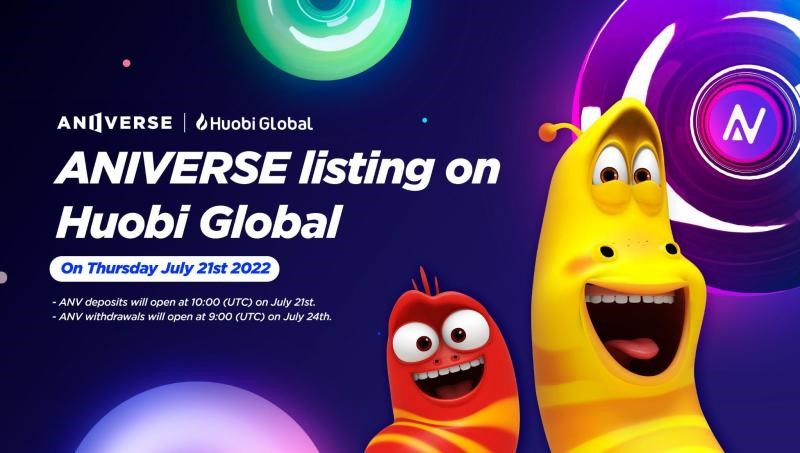 Toronto, Ontario, Canada, July 29, 2022 – (SEAPRWire) – Clermont Meridian Trading has today revealed it will roll out innovative artificial intelligence-powered workflow management software to aid its brokers in their work with clients. The new software will serve as one destination for all of the company’s broker’s planning and implementation of tasks. In addition, […]

Dubai, UAE, July 29, 2022 – (SEAPRWire) – Jungle, a community-driven and peer-to-peer non-fungible token (NFT) marketplace has announced the introduction of a reverse image recognition software that ensures the authenticity of all NFTs within its marketplace. The software identifies copymints and any NFT project that is a replica of an already existing project. The […]

CANBERRA, AUSTRALIA, July 29, 2022 – (SEAPRWire) – Recently, TITAN CAPITAL MARKETS introduces its “Titan Ecosystem”, which will Bridge the market gap between academia and forex trading. Foreign Exchange is the largest financial market in the world. According to Bank for International Settlements (BIS), the daily volume of the international foreign exchange market is about […] 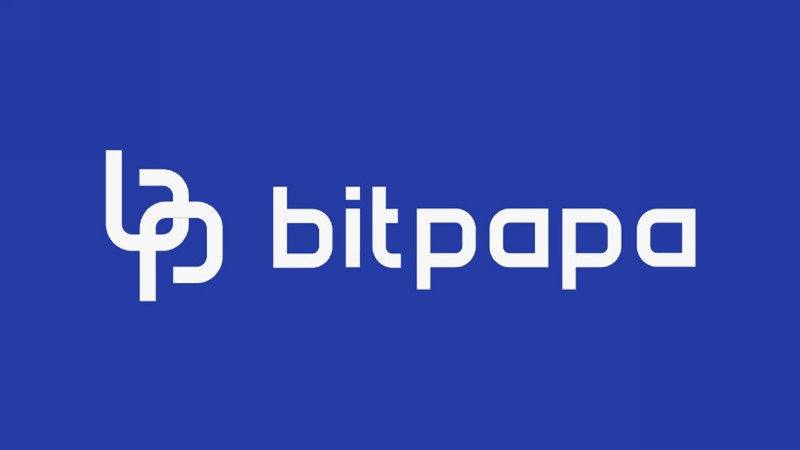 Bitpapa.com Made It Easy and Safe For People to Buy and Sell Cryptocurrency with Their Application Facility. Dubai, UAE, July 28, 2022 – (SEAPRWire) – Along with an online website for buying and selling cryptocurrency, Bitpapa IC FZC LLC has also introduced an application. Bitpapa app allows its users to easily make cryptocurrency transactions with […] 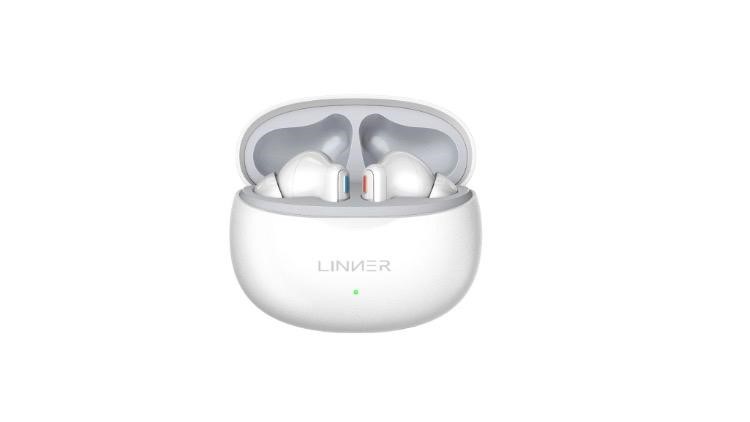 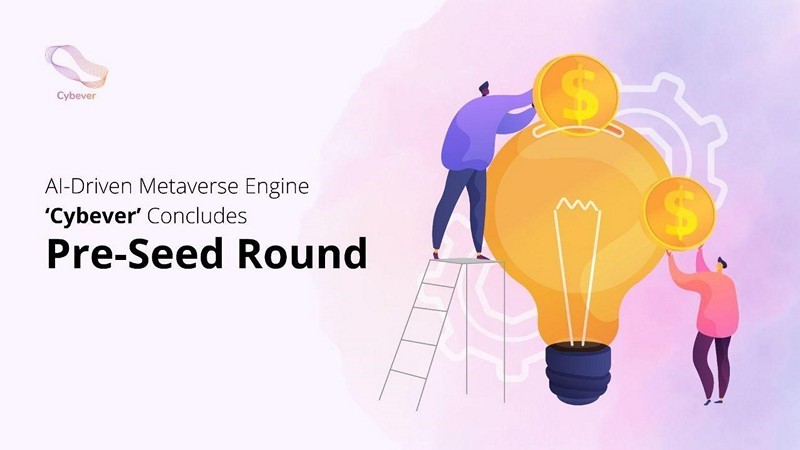 New York, NY, July 27, 2022 – (SEAPRWire) – Cybever, a frictionless content creation platform for the Metaverse makes a whopping start with funds raised in the pre-seed round from prestigious organizations and dozens of key investors such as Spartan, Mask Network, Formless Capital, etc. It plans to use the raised funds for creating a […]